What Everybody Ought To Know About Tibetan Medicine 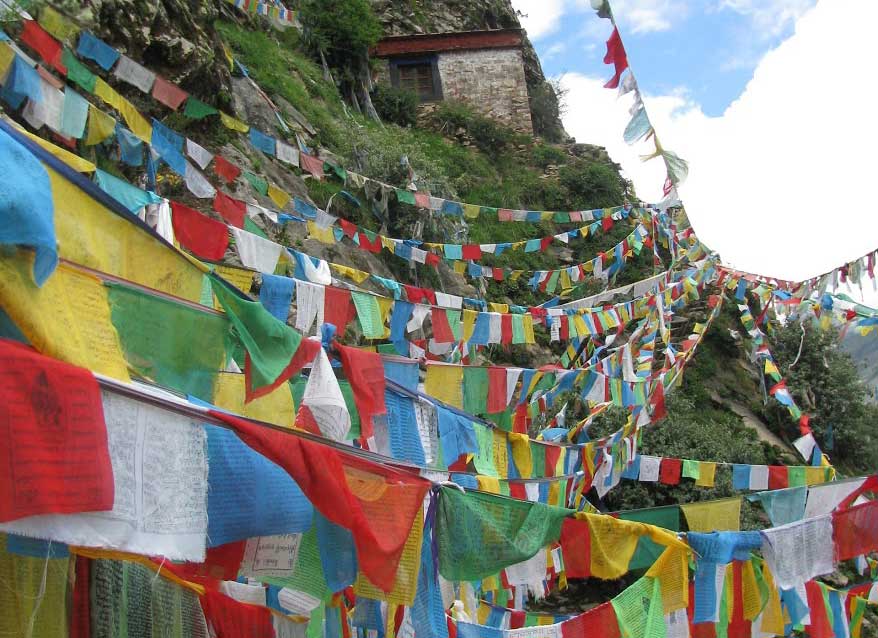 What is Tibetan Medicine?

A complete and complex medical science. Tibetan Medicine is a complete and complex medical science, developed and maintained in the ancestral region of Tibet. Tibetan Medicine is traditionally called Sowa Rigpa, meaning “The Science of Healing”. It has its own standardized systems of anatomy, physiology, pathology, diagnosis, and treatment. It is also intimately linked with the spiritual philosophy of Buddhism, and elemental astrology science.Some important features of Tibetan Medicine include:Physiological theory: Diagnosis: Treatment of disease: +++

The foundation of Tibetan Medicine lies in ancient indigenous Tibetan culture. The healing knowledge of ancient Tibetans encompassed herbology, elemental theory, astrology, shamanic healing, and much more. These practices relate with the indigenous Tibetan spiritual system, now known as Bonpo, which pre-dates the introduction of Buddhism to Tibet by thousands of years. The ancient foundations of Tibetan Medicine also relate to the prehistoric, pre-Buddhist kingdom of Shang Shung.Tibetan Medicine later integrated knowledge from many cultural streams, as diverse peoples traveled and traded along the Silk Road. Tibetan Medicine includes influences from the traditional medical systems of China, India, Greece, Persia, as well as spiritual and astrological theory derived from Buddhism. +++

In the last century, Tibetan culture has rapidly spread around the world, as Tibetan people experienced a global diaspora from their ancestral homeland. Today Tibetan Medicine continues to thrive in Tibet, India, Nepal, Bhutan, and Mongolia. Its influence is also growing in China, and in many Western countries such as in Europe and the United States. There are established schools of Tibetan Medicine in Tibet, India, Europe and in the United States. Tibetan Medicine continues to develop as more people experience its rich heritage and effective benefits. +++

Tibetan Medicine is based on a five-element system, including earth, water, fire, air, and space. The five-elements are the foundation of Tibetan Medicine theory and practice. They form and maintain all physical matter and energy expression of the natural world. This applies to the entire universe, and of course, to our human bodies. In medical theory, the five elements have specific qualities. They are linked with specific anatomical systems, and perform a range of physiological actions.I: The Five Elements

It is easy to understand how the five elements express in nature. We can see rocks, dirt, water or ice. We feel the warmth of fire and the sensation of moving air. We can gaze up into vast expanse of space. How can we understand the five elements within our own bodies? For this we apply a system of three nyepa. In living beings, the five elements combine to form the three nyepa. These three nyepa are the essence of our anatomy and physiology. They are the elemental functions that maintain the form and potentiate all our bodily systems. The three nyepa include loong (air element), tripa (fire element), and pekan (earth/water elements).II: The three Nyepa

The Fifteen Divisions of the Three Nyepa

Each of the three Nyepa divides into five sub-categories, forming a total of fifteen divisions of the three humors. These fifteen Nyepa originate in various locations in the body, are linked with anatomical systems, and perform a variety of physiological actions. Charts III, IV and V present characteristics of the five Loong, the five Tripa, and five Pekan.III: The five Loong Nyepa

Tibetan Medicine is a rich and complete tradition of medical science, dating back many centuries. It is based on ancient knowledge of the natural elements, from practices native to the Tibetan plateau. It later expanded to integrate knowledge from diverse medical traditions of cultures across Asia as well as the Middle East. This complete body of theory and practice is now known as Traditional Tibetan Medicine. With the global diaspora of Tibetan people and culture, Tibetan Medicine is now gaining recognition in many countries as a valuable and beautiful healing tradition.The foundation of Tibetan Medicine theory is the five elements, including earth, water, fire, air, and space. In human physiology, these elements combine to form the three nyepa, including loong, tripa, and pekan. These three nyepa further divide into fifteen subcategories. The elemental nyepa govern the form and function of our bodily systems. When imbalanced, the nyepa express pathological signs and symptoms of disease. Therefore, in simple terms, the goal of Tibetan Medicine is to maintain health and treat disease by balancing the three elemental nyepa.